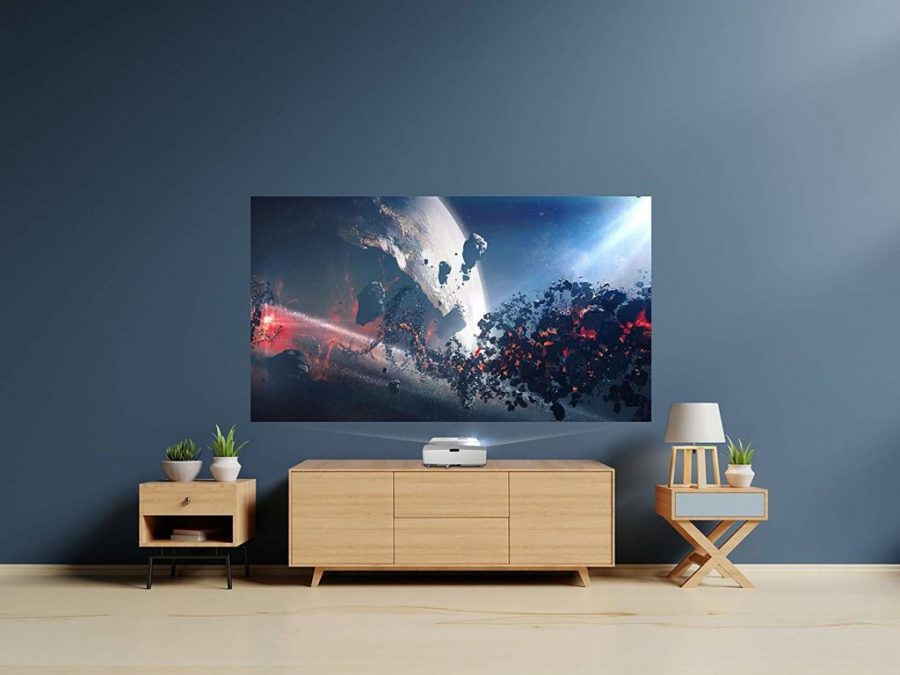 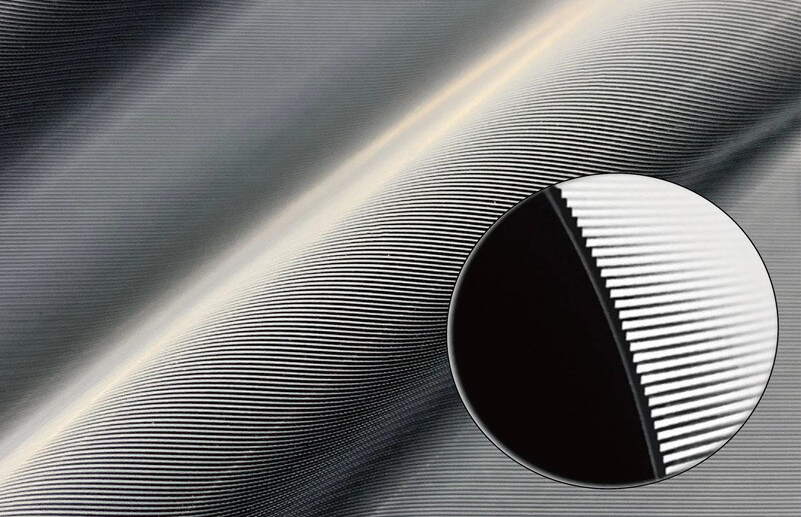 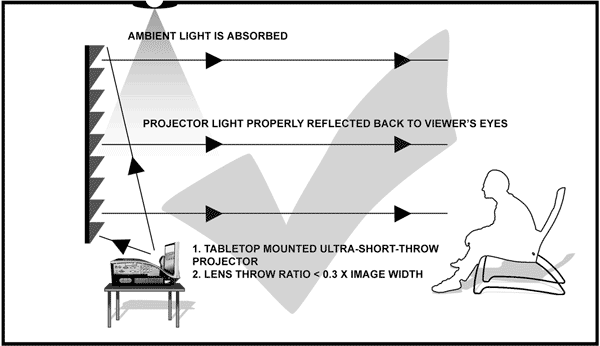 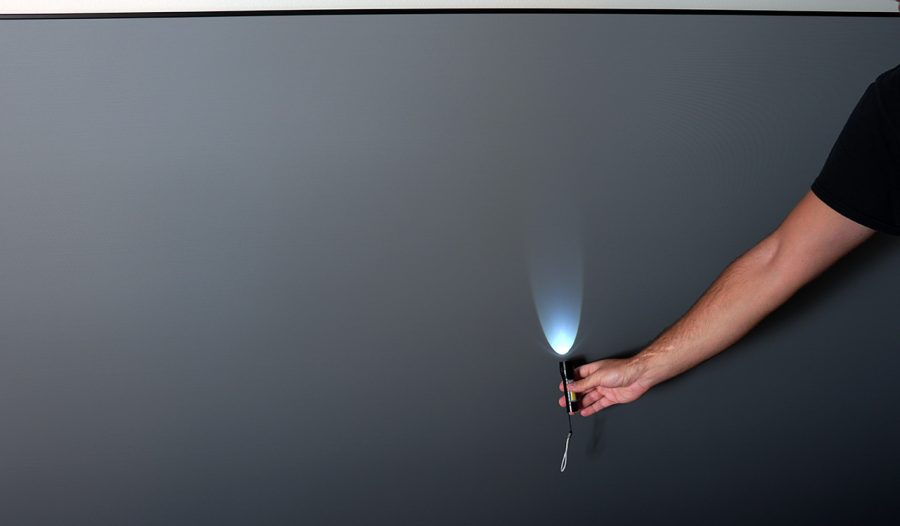 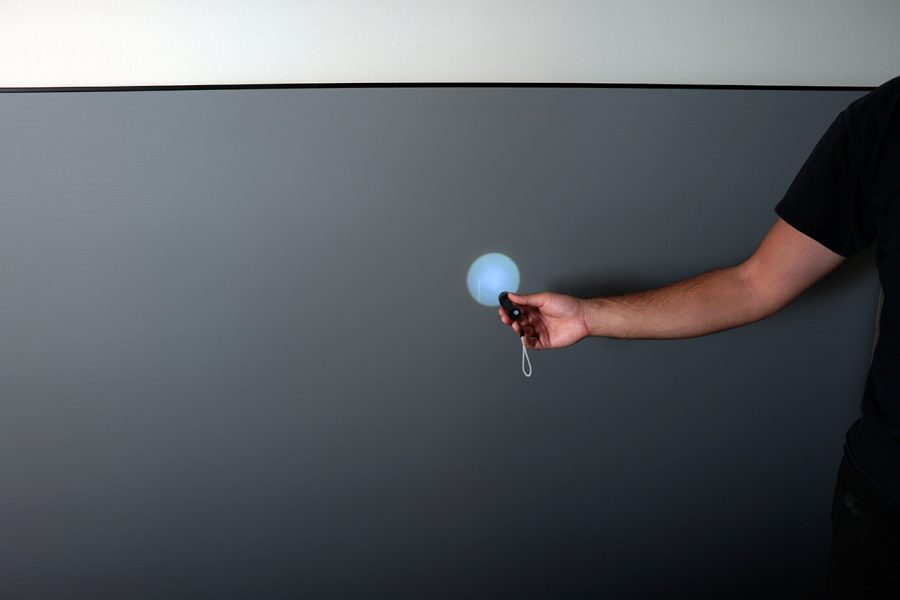 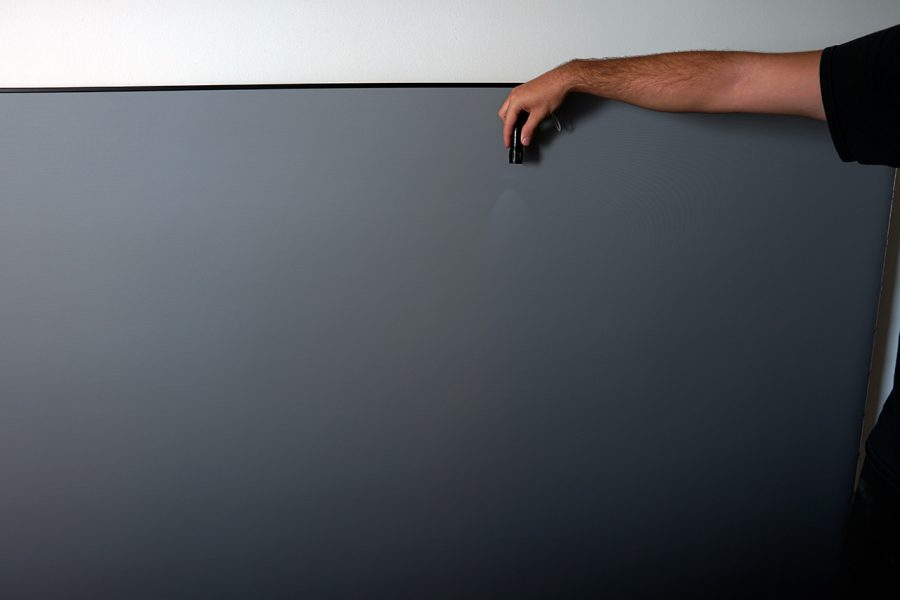 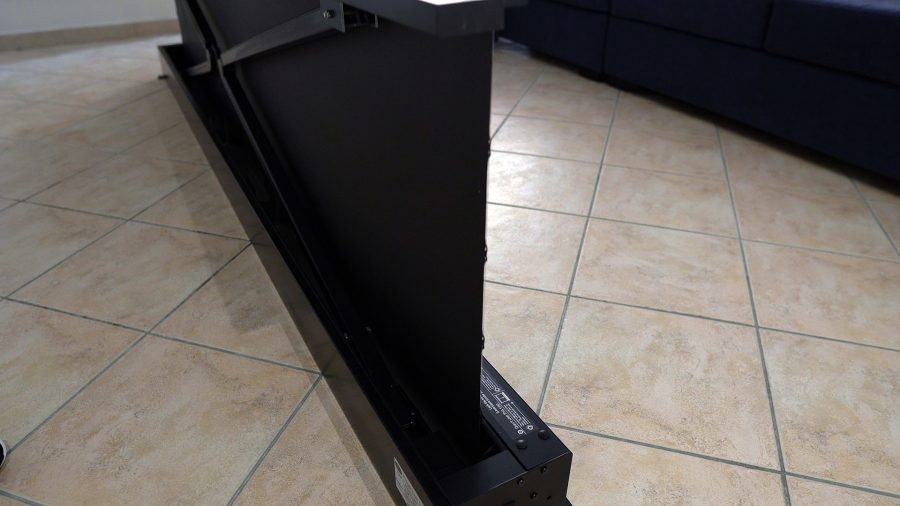 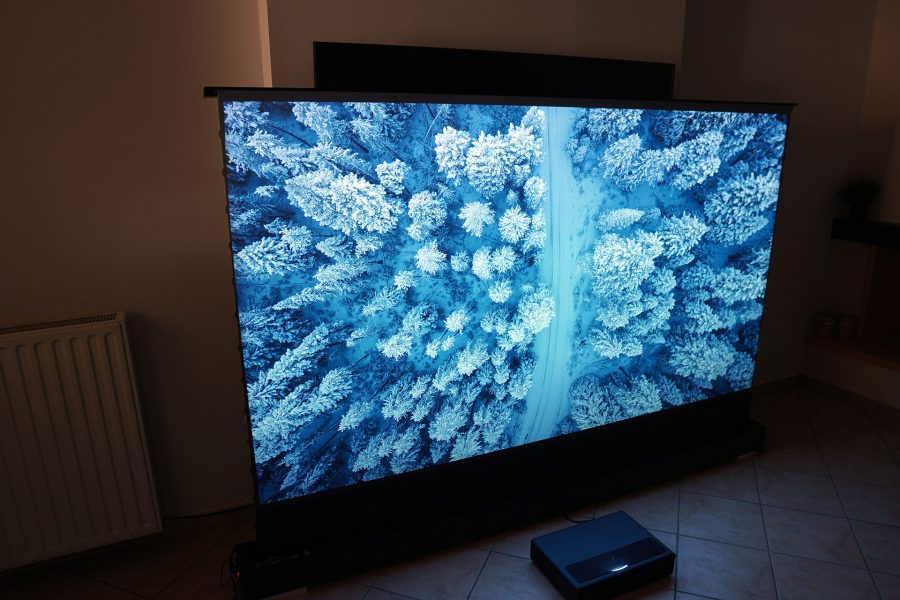 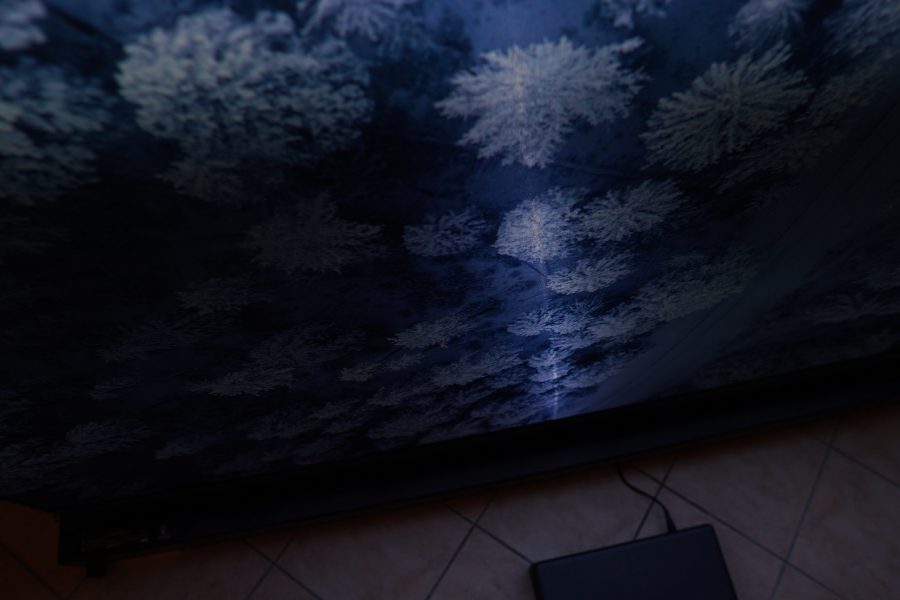 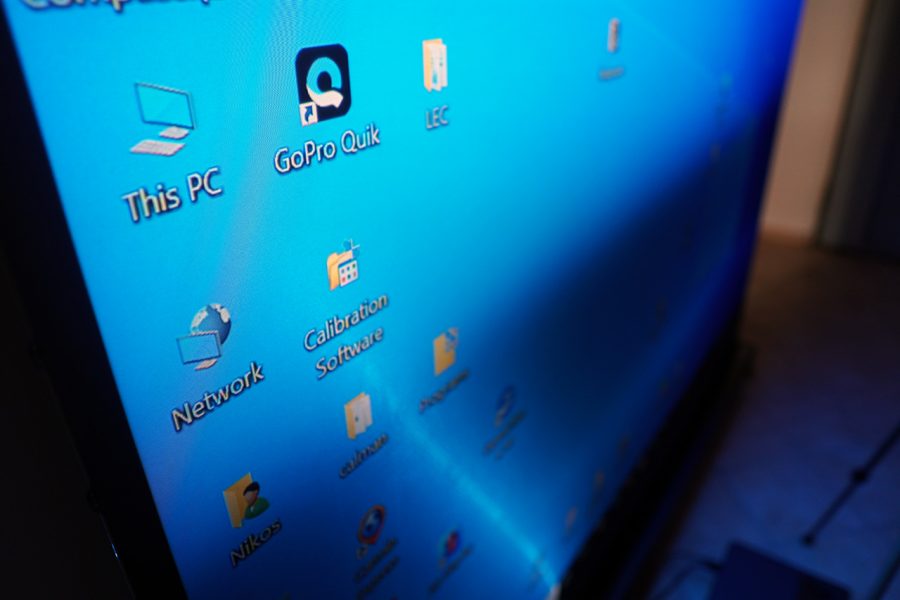 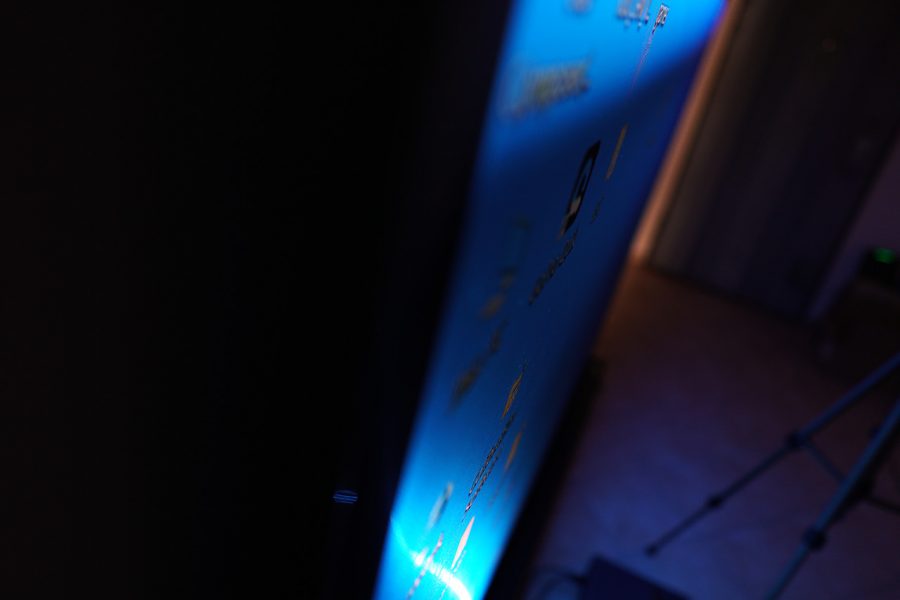 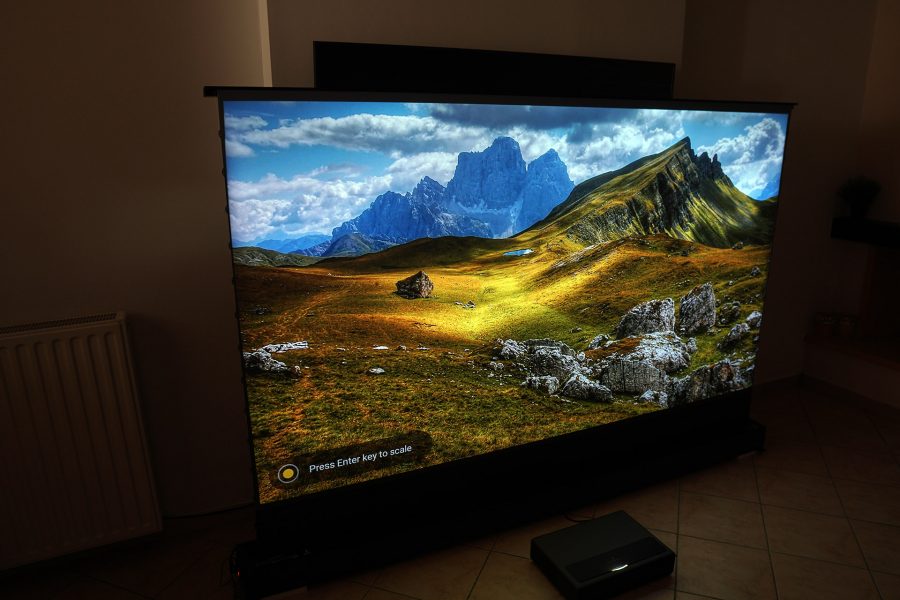 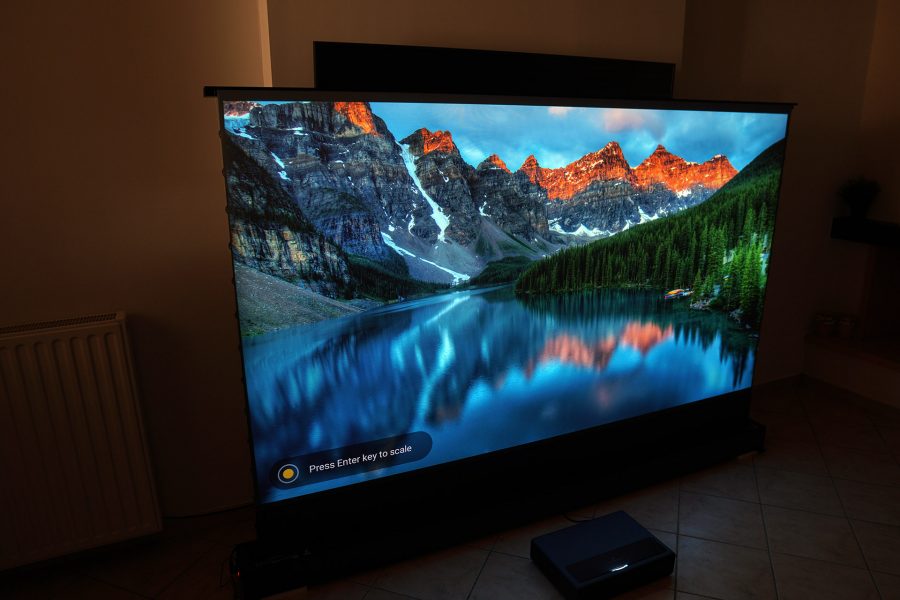 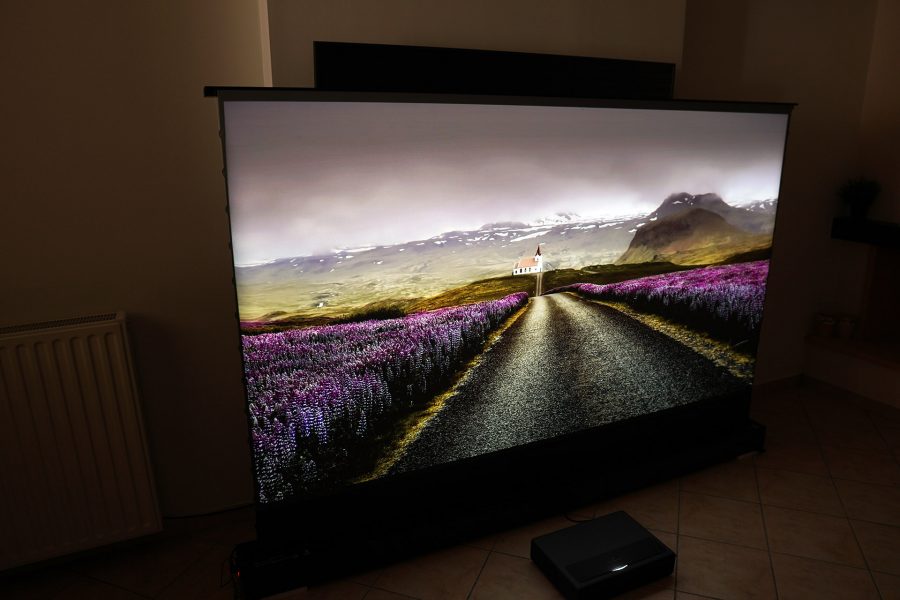 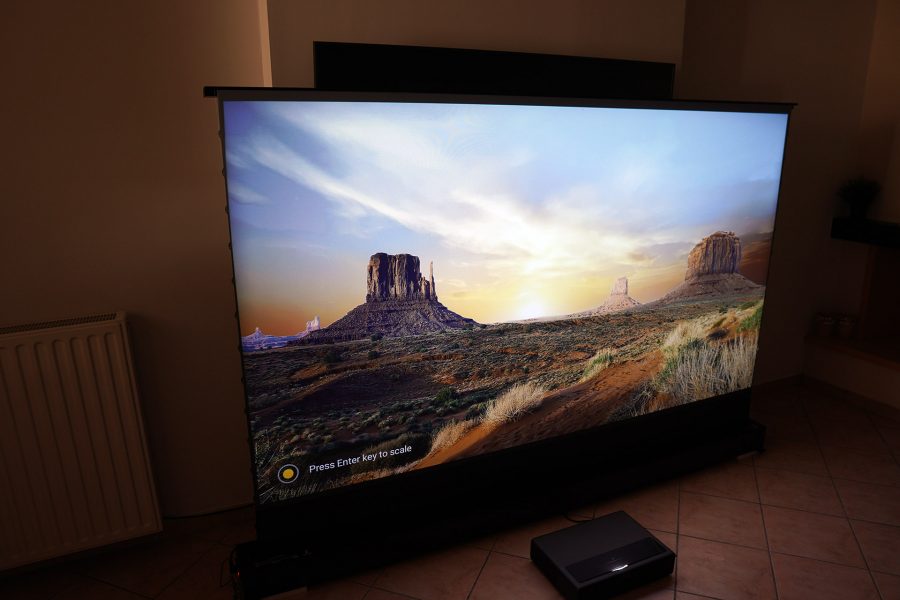 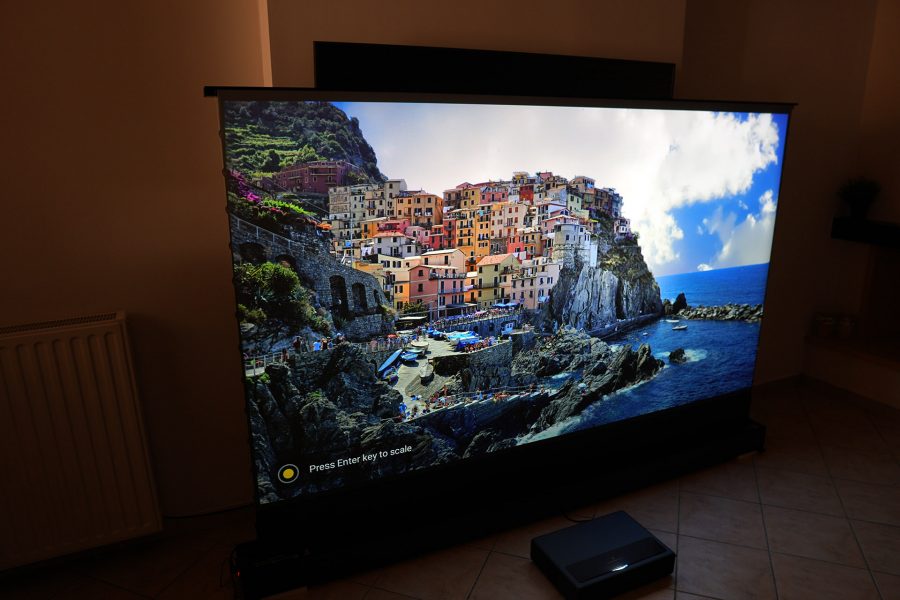 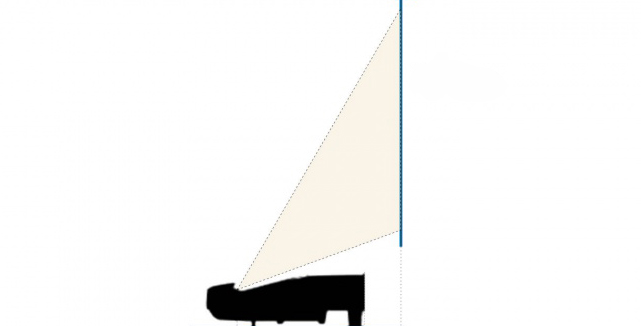 You have successfully subscribed!
This email has been registered
0
Recently Viewed
Sorry, there are no products.
Top